CAPITAL VALUES INCREASE ACROSS THE UK

The latest monthly report from CBRE, the commercial property and real estate services adviser, shows that, despite the announcement in April of a snap general election, capital values across the UK’s commercial property market increased 0.4% in May. Central London office space helped elevate the national average. The office sector saw capital values increase by 0.6% on average in May. This can be mainly attributed to the rise in values of West End and Mid Town offices, where capital values increased 1.1%, month on month.

However, London City office rental values saw marginal falls of 0.1% for the second consecutive month, whilst office space outside the M25 footprint managed to improve the national average rental value growth by 0.3%.

A recent Ipsos Mori poll showed that 24% of the general public distrust estate agents. There’s a suggestion that the distrust of residential estate agents has spread to include commercial agents as well. Most of this discontent was aimed at perceived poor service delivery, high fees and a general lack of communication.

As a result of this overwhelming dissatisfaction, a new genre of ‘PropTech’ start-ups has appeared on the scene, with a mandate to cut out the traditional middle man. The usual 10 to 15-year leases offered by most existing commercial proper ty agents do not suit new start-up businesses who choose to be more nimble in their property requirements. The proliferation of start-ups over the last decade has boosted demand for this type of flexibl e property arrangement. These companies often have to transform their entire business plan frequently as expansion occurs. For example, American file hosting ser vice Dropbox, during early growth, increased its staff from three to 140. With no time to enter lengthy lease negotiations, the company were able to leas e at short notice extra room in the same office. The era of flexible working space is upon us.

WHAT THE ELECTION RESULT MAY MEAN FOR COMMERCIAL PROPERTY

Commercial property information provider CoStar, has sought to gauge an initial response from proper ty industry experts following the election result. Concern surrounding further uncertainty is evident, in terms of what government will be formed and its stance on a host of crucial issues. There is speculation that a softer Brexit could have beneficial implications for UK commercial property. Weaker sterling can also be beneficial for the sector as overseas investors use the opportunity to acquire property on the weaker pound.

Chris Ireland, CEO at JLL commented: “Sectors with long-term structural support, such as Logistics and Alternatives, will remain strong. If the pound remains weak, Retail and Hotels will benefit – alongside UK manufacturing…the UK offers significant opportunities for medium and long-term investors.”

James Roberts, Chief Economist at Knight Frank, said: “In light of the current momentum in the investment market and relative attractions of the UK, plus the likelihood of weakening currency, we do not expect this result to have a negative impact on overseas investment to the United Kingdom and believe that occupational markets will remain resilient”. 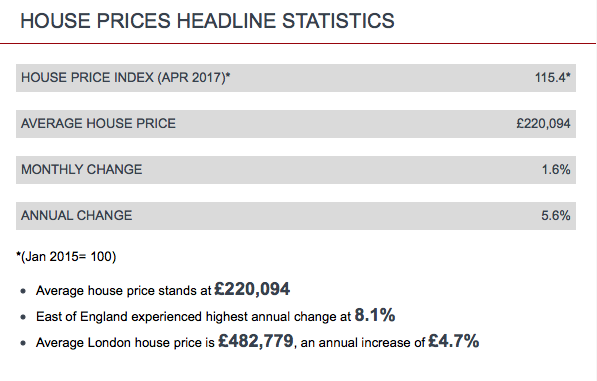 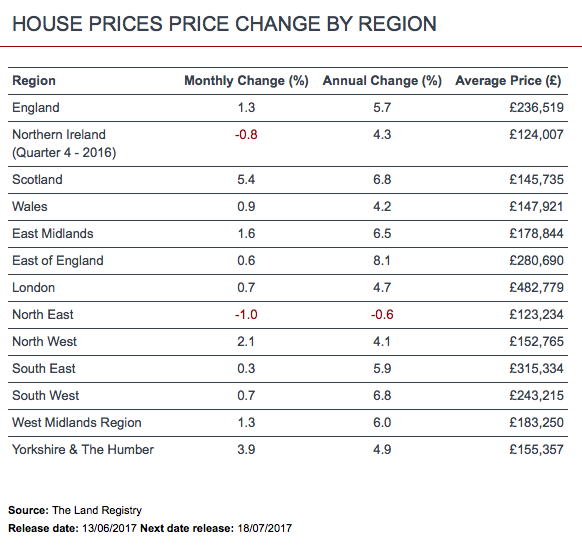 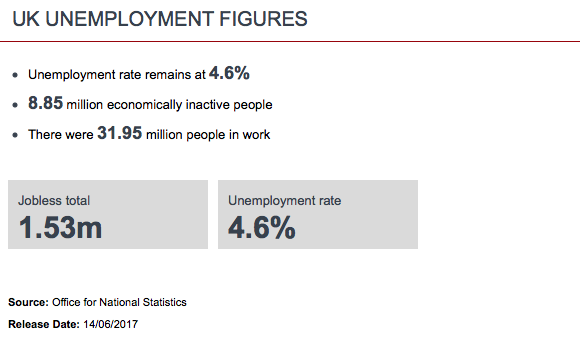 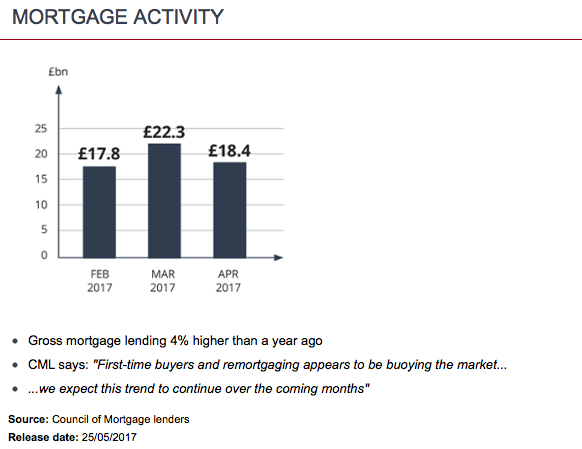